In a previous blog on male infertility, we briefly discussed an exceptional study from August 2019 on the long term impact smartphone RF-EMR exposure on sperm count. In this blog, I cover a more in-depth overview of the study and its findings.

Over the past 40 years, sperm counts worldwide have halved and sperm quality has declined alarmingly with 1 in 20 men currently facing reduced fertility. To avoid a crisis, we urgently require new approaches to increase male fertility, and the August 2019 study is on the right path.

A July 2017 study revealed among men from western countries, sperm counts declined by almost 60% in less than 40 years. Fertility scientists have been observing and debating the potential causes of sperm count decline for decades.

The newer studies from 2015 focus on the non-heating aspects like frequency, power density, and the strength of electric fields that are also produced by cell phones. This study avoided this issue by only allowing a max of about 1.05 w/kg rather than the regular 1.6 – 2.0 W/kg. 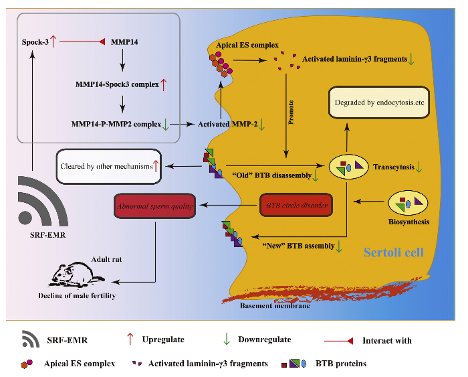 The study took 135 rats and split them up into 50, 100, 150 days, and control groups. Researchers let the rats adjust to their new cages and environments and then tested cortisol levels to ensure the rats were chill (reason being we know that stress damages sperm cells too).  To research male fertility they let the rats mate and produced pups. The results were astounding. It turns out when you damage your sperm it also damages the pups.

This is how they exposed the rats:

Findings showed no significant change in cortisol stress found between the control and radiated groups.  The results were caused by radiation and not by heat.

At 50 days there was no difference, at 100 days there was a difference but not statistically significant, at 150 days they found damage in all aspects of concentration, motility, viability, morphology, and RNA damage. There was also lots of oxidative stress, therefore, DNA damage too. The findings indicate the radiated male rats mated less, had fewer healthy pups, litter sizes dropped, and also had physically smaller pups. The study findings correlate to many others I have seen in regards to mice/rats litter studies and emf exposure. This study was really the first of this kind in this field and was trying to get to the bottom of the mechanism and also exploring a way to fix it.

Here is the mechanism: 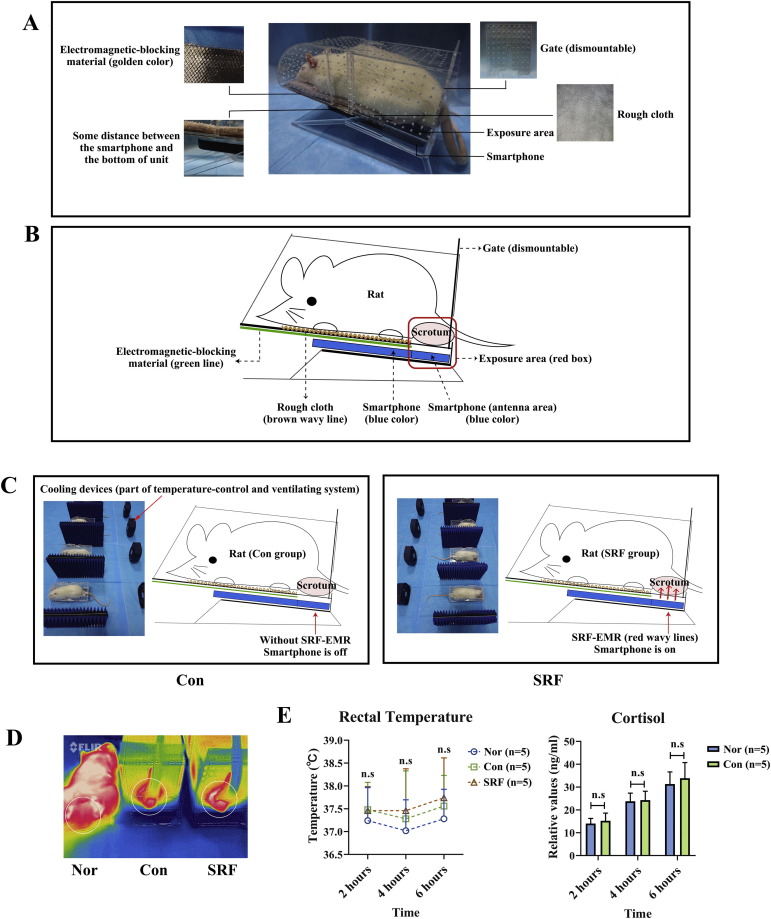 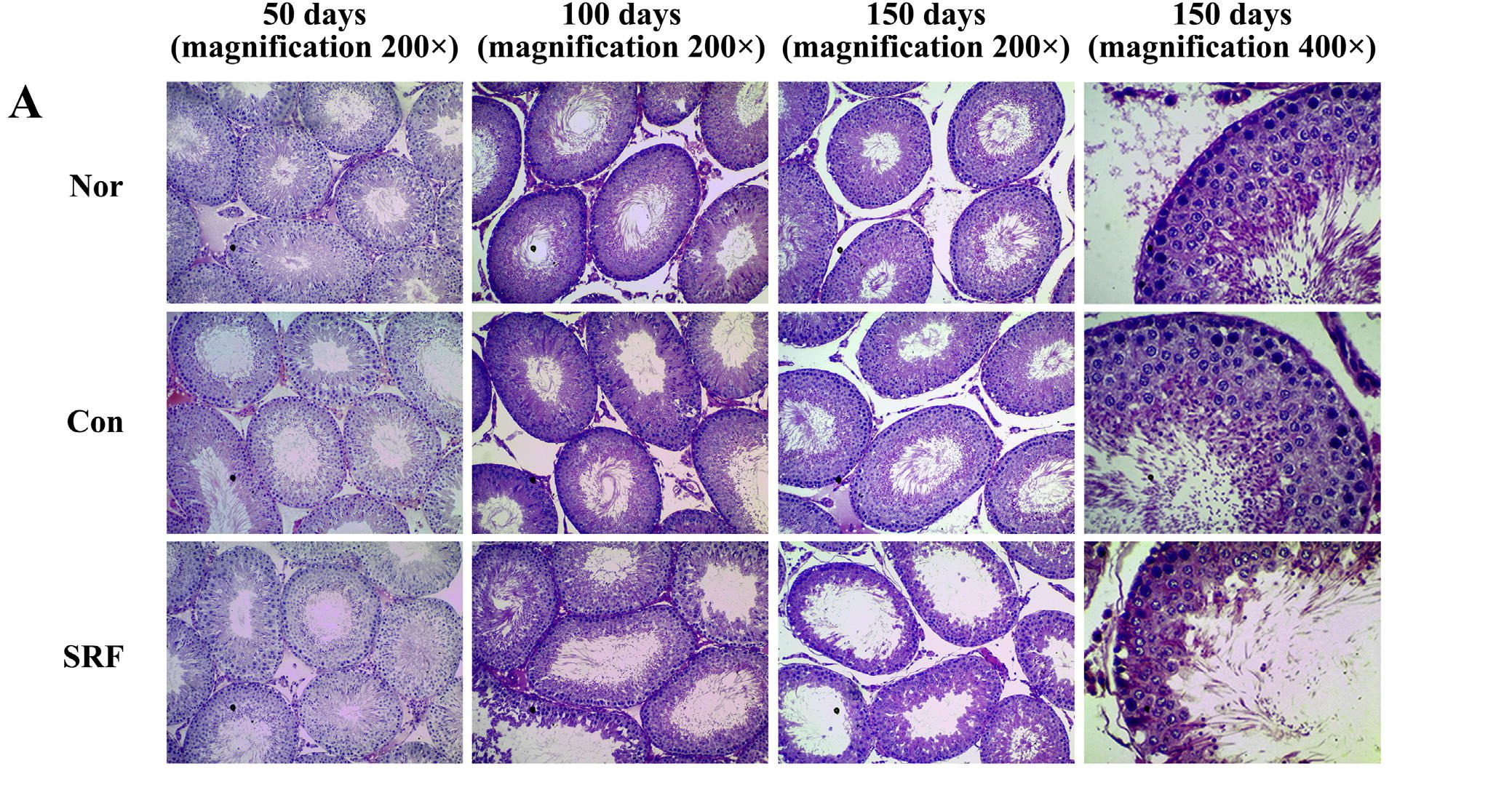 With male infertility rates rising rapidly and sperm counts projected to fall “by an average of 1.4% a year,” EMF exposure due to ever-increasing technology in our lives, simply cannot be ruled out.

I want to leave you with the knowledge that something biologically concerning is occurring with our cell phones. It is clearly not helping to increase male fertility. The positive is that we have control of this level of radiation as it is a result of being too close to our bodies. Perhaps carry a cellphone in a satchel?  You can also just put the phone in AirPlane mode for a bit, even having it in “battery save mode” helps.

To learn more, watch my below video.

If you’d like to discuss EMF levels in your space, click here to book a free 15min phone consultation with me.

Click on the interactive map below for more suggestions.