How to increase male fertility and have healthy sperm.

How to increase male fertility?

There are currently 421 studies/articles using different modalities that show there is a biological effect of elecro magnetic fields (EMF)on sperm. We need more information on how to increase male fertility and a study in China last August (2019) found a way. Male fertility is related to motility (how efficient the swim around). Viability/vitality (how many are alive). Concentration(sperm count). Morphology (defects, damaged sperm). DNA fragmentation (sperm DNA is very special and different than other types) (busting up DNA) and lastly RNA damage (RNAs the information pathway, which may influence early embryo development). DNA and RNA perform different functions in humans. DNA is responsible for storing and transferring genetic information, while RNA directly codes for amino acids and acts as a messenger between DNA and ribosomes to make proteins.

Since 1959 we have known that non ionizing EMF have an effect on male fertility .  Not until 2008 did we started saying “I wonder if cell phones in the pocket are a bad idea”.  Between 2008 and 2013 there seems to be a lot of poor studies saying there is no correlation, but still more saying there is. Around 2013 is when there was a enough evidence showing there was a serious problem. Last year in 2019 we have a possible mechanism as to how it is actually happening. Right now male fertility is about 4 to 14 percent perfectly healthy sperm.  That’s pretty low so I guess that’s why we produce millions of them.

There are no studies that I found that prove that having a cell phone in the pocket is totally safe for sperm. Some studies say it is inconclusive or they found nothing significant.  In these studies methods were selected that would give them inconclusive results for example only exposing for 80 days, which is not nearly enough time of exposure. The studies were crude, with little guidance on quality of the rats used.  For example did the rats all have similar viability of sperm?.  There are many blogs that attack weak epidemiological studies and do not address any other evidence.   The unfortunate part of all of this is that our governing bodies take all the studies as equally valuable and don’t seem to see the quality of the science.

Here I discuss a fabulous one of kind study from China in August 2019.  It is unique in that it did not radiate the whole rat, just the testicles, they took steps in the study to avoid other parameters like stress of rats, quality of sperm in tested rats, and then had the rats mate.  They also avoided the idea of heating the testicles, they wanted to know just what the non-ionizing radiation was doing.

Heating does not increase male fertility

That phone in your pocket, irrespective of the size, emits some amount of radiation and it might be causing infertility. While there has been a lot of talk about the phones with high SAR (specific absorption rate) value can potentially damage the body at a cellular level, particularly when you hold the phones against your ears and talk on them, not enough attention has been paid by smartphone users to the damage that these devices the radiation from them may cause to sperm.  SAR measurements are done with heat.

Everyone knows that heat damages sperm and reduces male fertility, so many studies focus on this aspect.  The newer studies from 2015 focus on the non-heating aspects like frequency, power density and the strength of electric fields that are also produced by cell phones.  This study avoided this issue by only allowing a max of about 1.05 w/kg rather than the regular 1.6 – 2.0 W/kg

They took 135 rats and split them up into a number of groups. 50 day, 100 day, 150 day and control groups.  They let them get used to the cages and new environments then checked their cortisol levels to make sure the rats were chill (reason being we know that stress damages sperm cells too).  They then took some groups and injected them with two different types of viruses (this again goes way to deep so I will keep it simple here) to validate from past studies that it could possibly help with the damage done. The results were also interesting.  To checking the male fertility they then also let the rats go and mate, lucky guys, and produced pups. The results were astounding.  Turns out when you damage your sperm it also damages the pups.

This is how they exposed the rats:

Between the control group and radiated group they found that there was no significant change in cortisol stress.  The results were caused by the radiation not by heat.

At 50 days there was no difference, at 100 days there was a difference but not statistically significant, at 150 days they found damage in all aspects of concentration, motility, viability, morphology, RNA damage and it was clear there was a lot of oxidative stress therefore DNA damage too.  Then after the rats mated the radiated male rats mated less, had smaller litters, had few healthy pups, and the pups were smaller. This correlates with similar studies I found in regards to mice/rats litter studies and emf exposure.

This study was really the first of this kind in this field and was trying to get to the bottom of the mechanism and also trying away to fix it.   Here is the mechanism:

I want to leave you with the knowledge that something biologically concerning is occurring with our cell phones.  It is clearly not helping to increase male fertility. The positive is that we have control of this level of radiation as it is a result of being too close to our bodies. Perhaps carry a cellphone in a satchel?  You can also just put the phone in AirPlane mode for a bit, even having it in “battery save mode” helps.

Contact me at any time any time for more info.

Here is the link to the study plus a couple more related to male fertility:

The influence of direct mobile phone radiation on sperm quality

Click on the interactive map below for more suggestions. 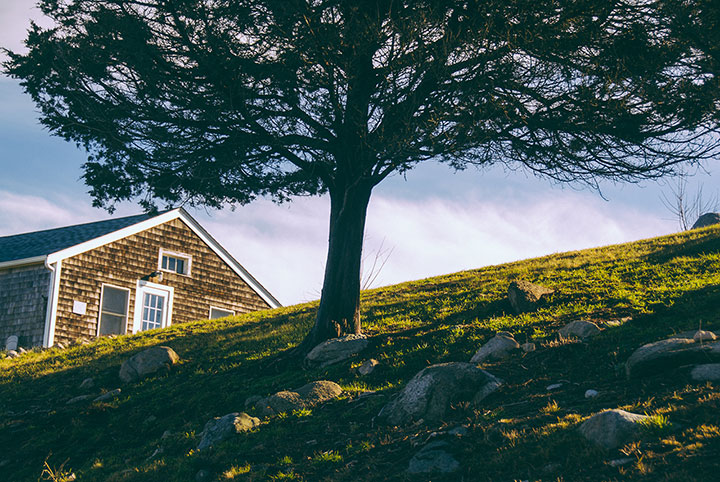